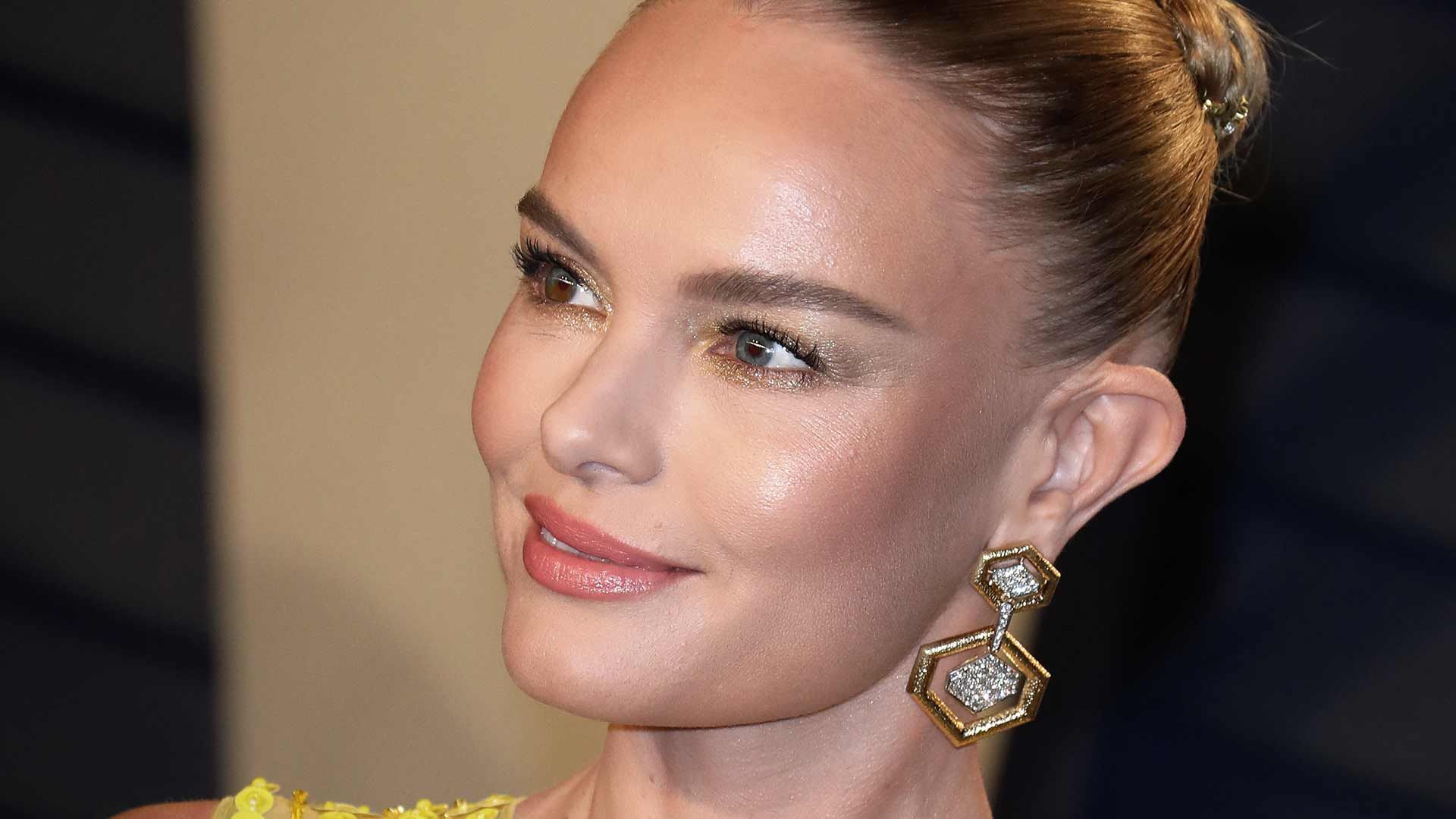 Kate Bosworth and her husband are denying they are holding film footage hostage from a producer and are demanding the $1 million lawsuit against them be dismissed.

The actress and her director husband, Michael Polish, are firing back at producers they worked with on a film called "Little Brother of War," about the Mississippi Band of Choctaw Indians and their history of playing competitive stickball, which is similar to lacrosse.

According to court documents obtained by The Blast, the two argue that any footage in their possession is rightfully owned by them. They state the producer’s claims are “inconsistent with custom and practice in the entertainment industry.”

Polish says the contract with producers is now void and unenforceable due to fraud. The actress and her husband are demanding the entire case be thrown out.

As The Blast first reported, Bosworth and Polish were sued by film producers accusing them of holding the film footage hostage.

Polish was the director and Kate Bosworth appears to have been slated for a producing role.

Producers for the film claim they worked tirelessly to navigate a "strenuous vetting and application process to gain seldom approved unrestricted access to film the MBCI’s stickball competitions on Reservation lands," and promised the tribe they would "honor the rich cultural history and traditions surrounding the competitions."

Because of their relationship, the crew was even able to shoot rare interviews with actual tribe members back in March of 2018.

Producers claim Polish was only on set six days, but allegedly struck a deal with two on-set cameramen to "commandeer" the raw footage with a plan to "release an infringing, unauthorized film of his own."

They are also worried that Polish’s film will "exploit the MBCI members and culture without their permission, all for their personal aggrandizement and gain."

Producers sued seeking a court order stating that they are the rightful owners of the footage, for Polish to hand it all back over, and up to $1 million in damages.

The case is ongoing 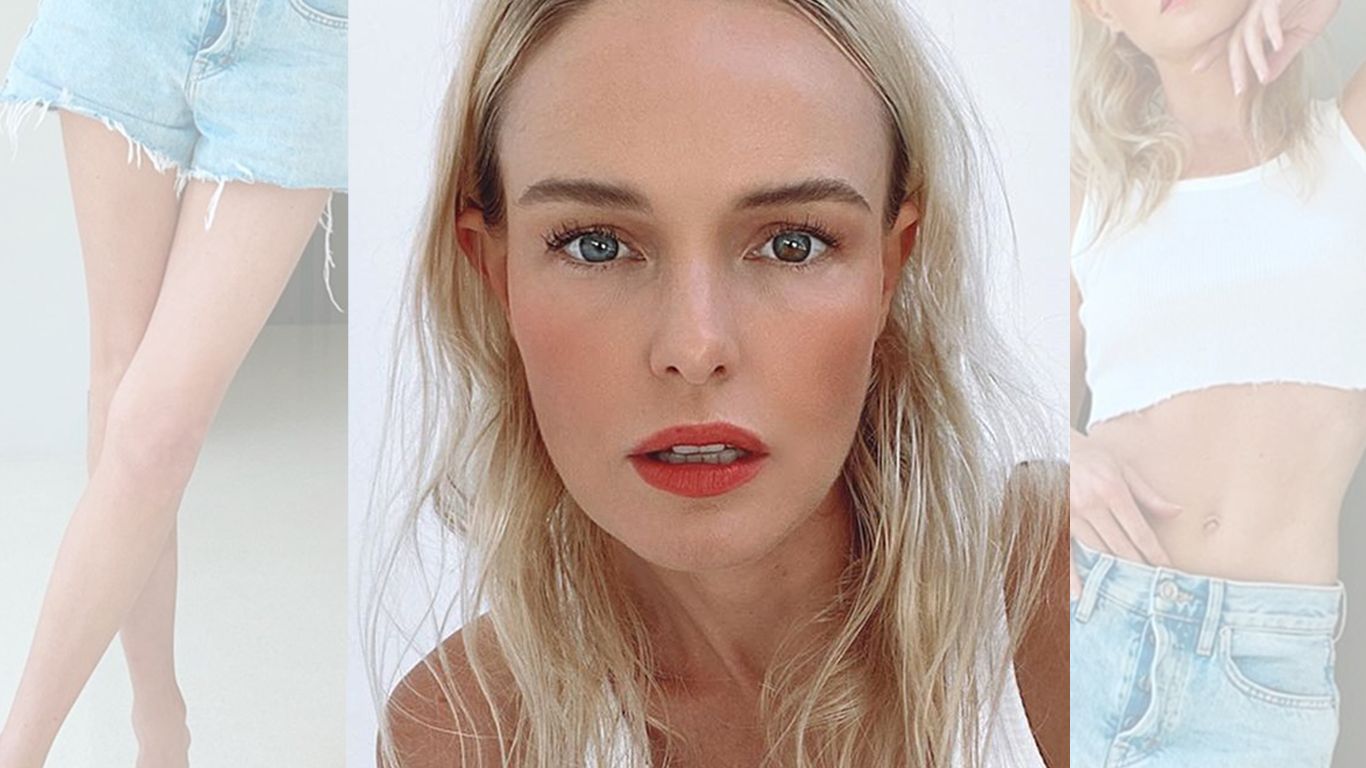 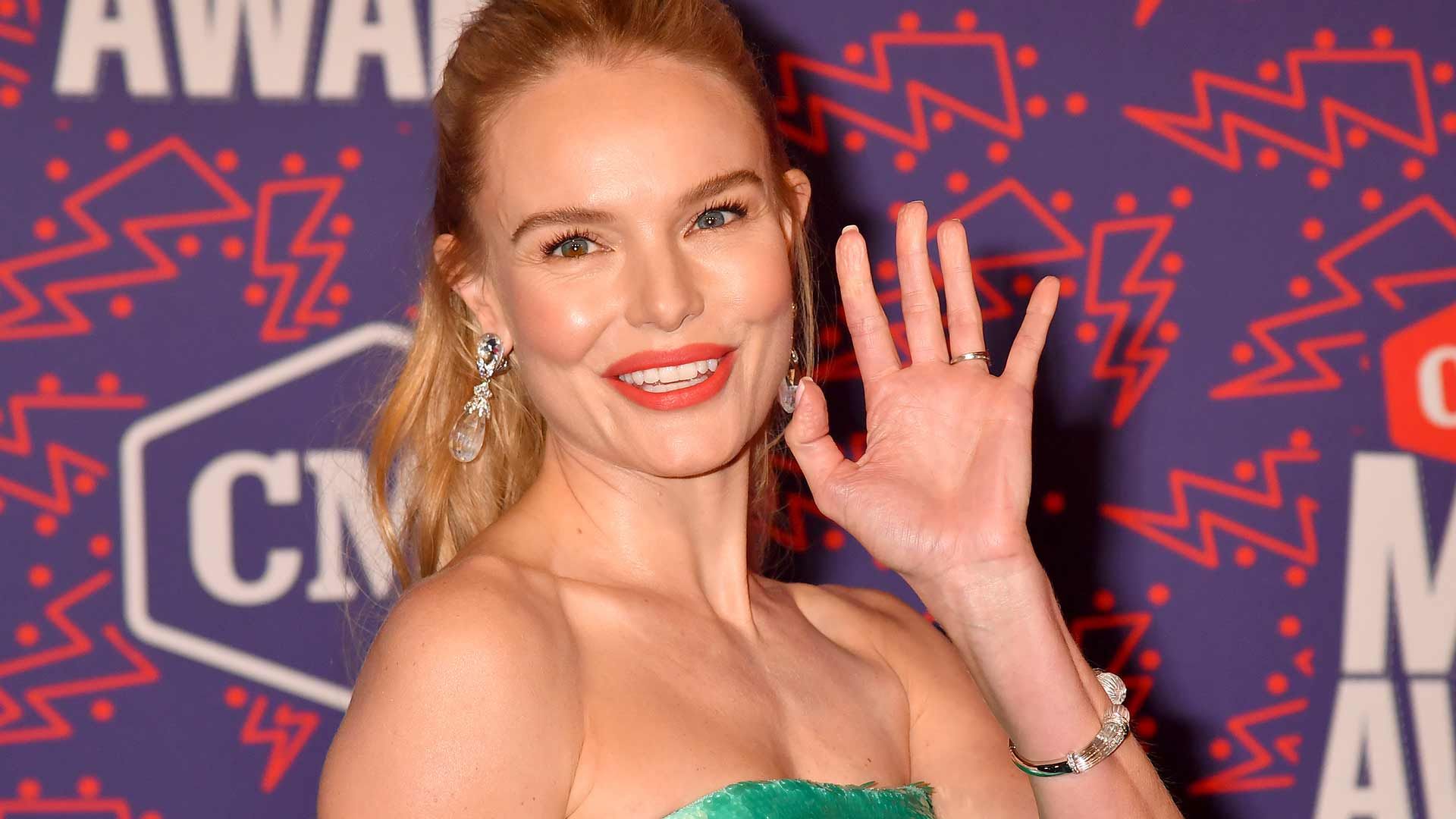 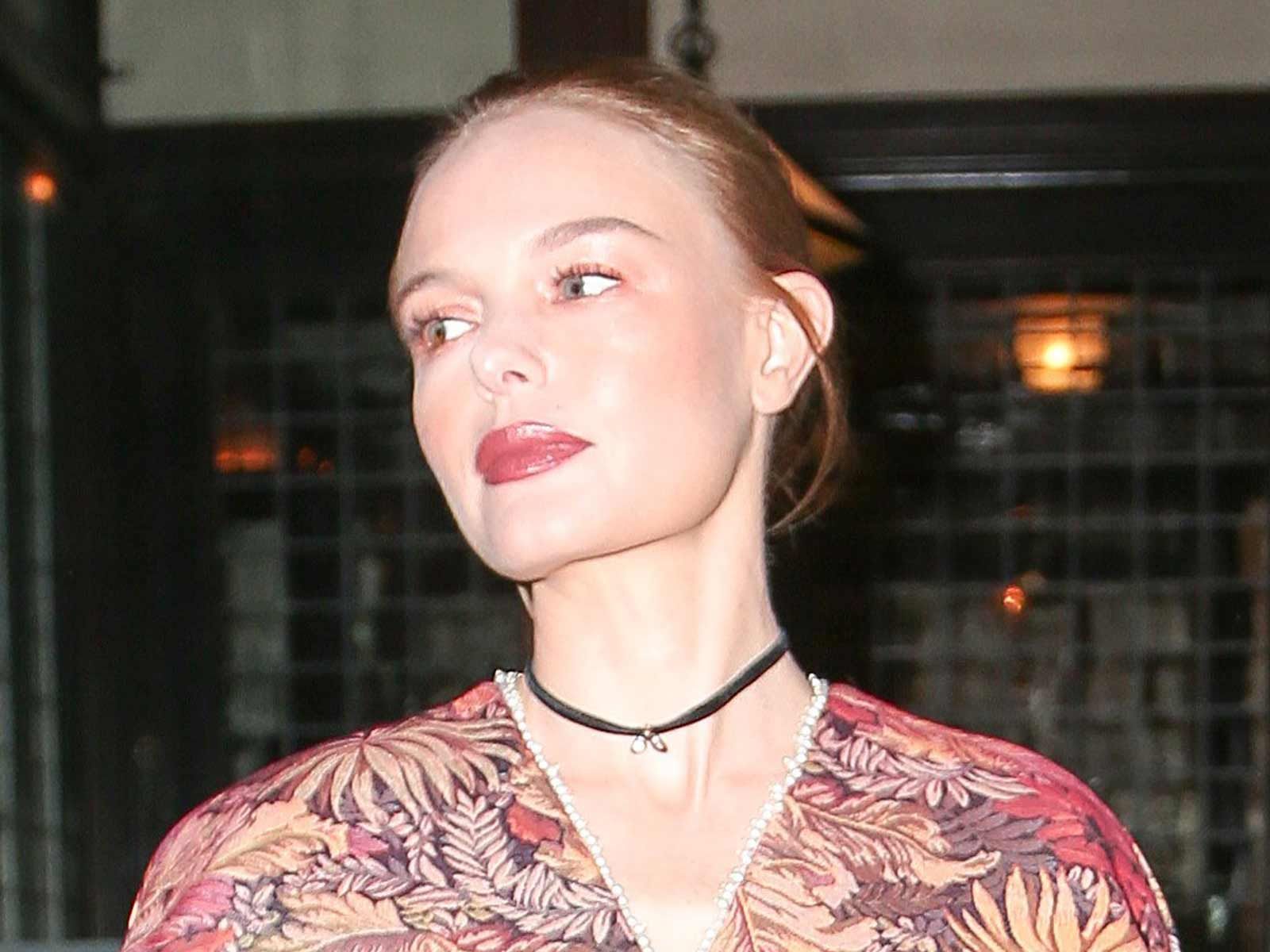 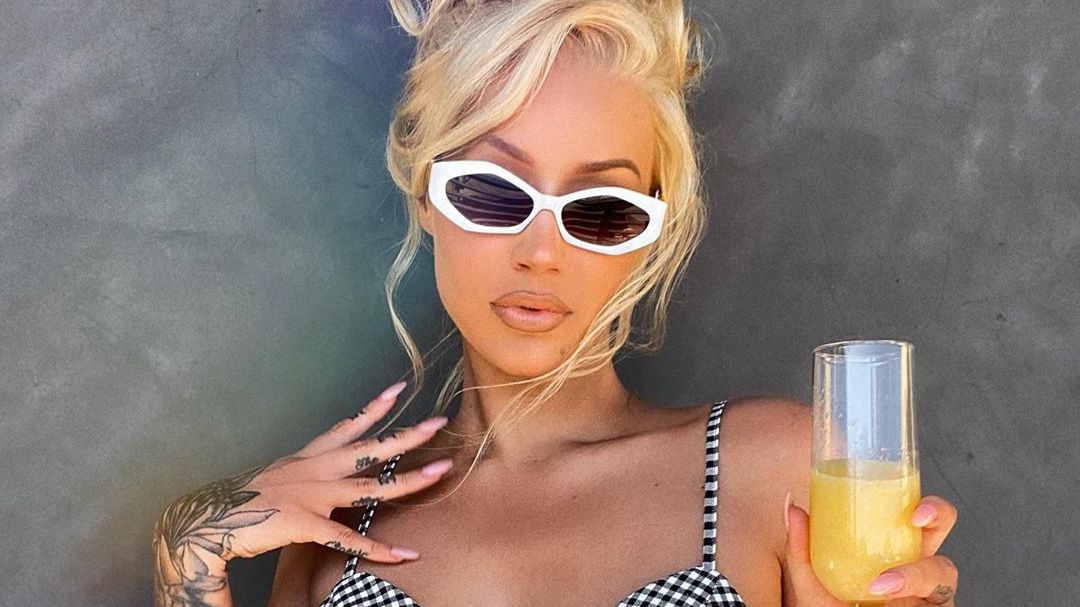